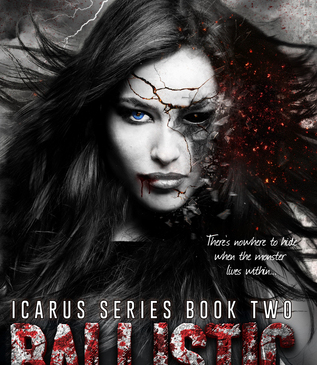 The sequel to Killshot

It’s been three days since Solar Storm Icarus silenced the world…three days since the GRS virus wiped out most of humanity and started changing the few who remained. Liv and the others made it through the initial wave, but they’ve lost a lot along the way and the journey to Salvation is far from over. A rogue military organization has taken hold of the area and they possess a weapon that could change everything.

When Liv finds out her brother and the other refugees are being held captive at Camp Seco, she will risk everything to get him back. As the group embarks upon a dangerous rescue mission, a rival band of survivors threatens their safety and a new storm gathers overhead. The virus has spread and the infected are being drawn together. What’s worse, the beast that lurks inside of Liv is growing stronger and more difficult to control. But Liv has a promise to keep-and her little brother is running out of time.

Will Liv be able to harness her strength to save her brother and the hundreds of other innocents beyond the walls of Camp Seco, or will she let the monster out and put them all at risk? 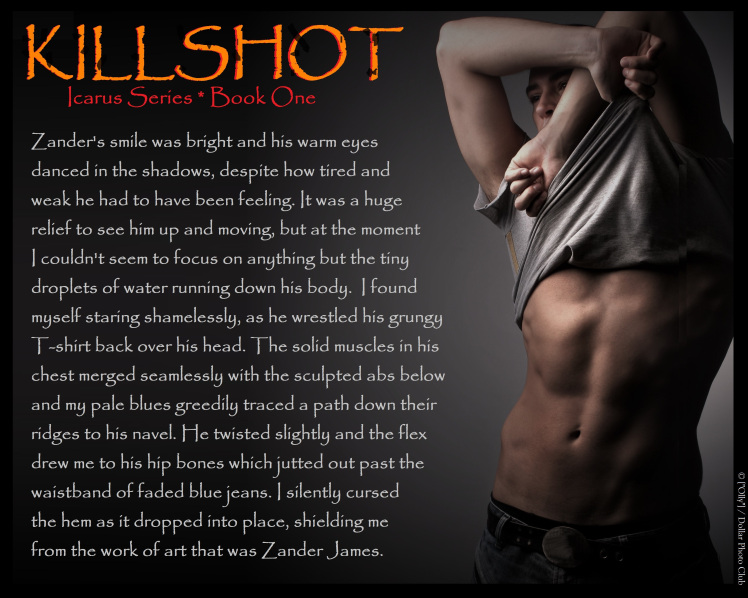 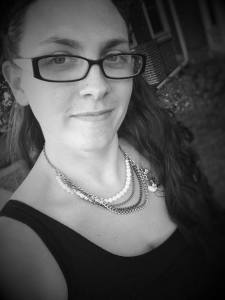 Aria Michaels is the author of The Icarus Series, a bestselling young adult dystopian saga as well as a contributor to ATZ Publications’ Chronology of the Apocalypse, and Tricks, Treats, and Zombies (releasing in October 2016). Aria is an avid reader, die-hard zombie fan, and enthusiastic lover of bonfires and red wine. When she is not glued to her computer pouring out the voices in her head, this busy single mom can be found playing in the dirt with her boys, painting, or binge-watching The Walking Dead. Aria is currently hard at work on the next instalment of the Icarus Series and revelling in her role as instigator of literary mayhem and stealth assassin of fictional characters.

“You are never more than one chapter away from a different future.” -Aria Michaels 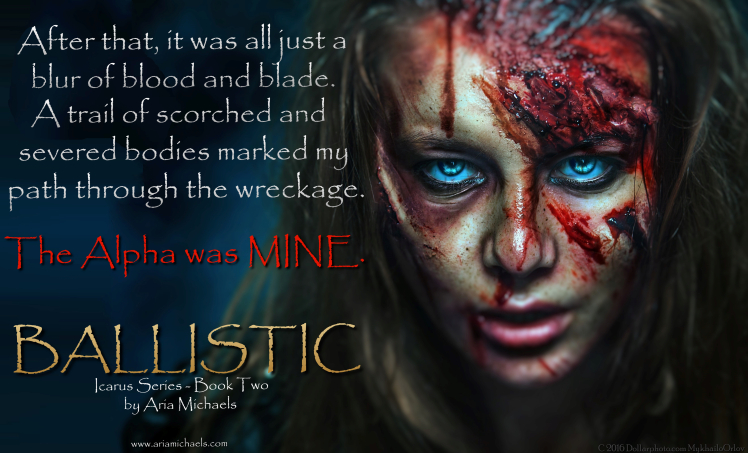 Other Books in the Series 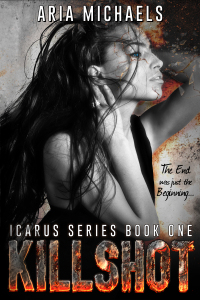 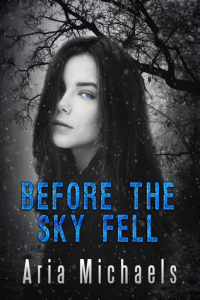 Before the Sky Fell (An Icarus Series Novella)